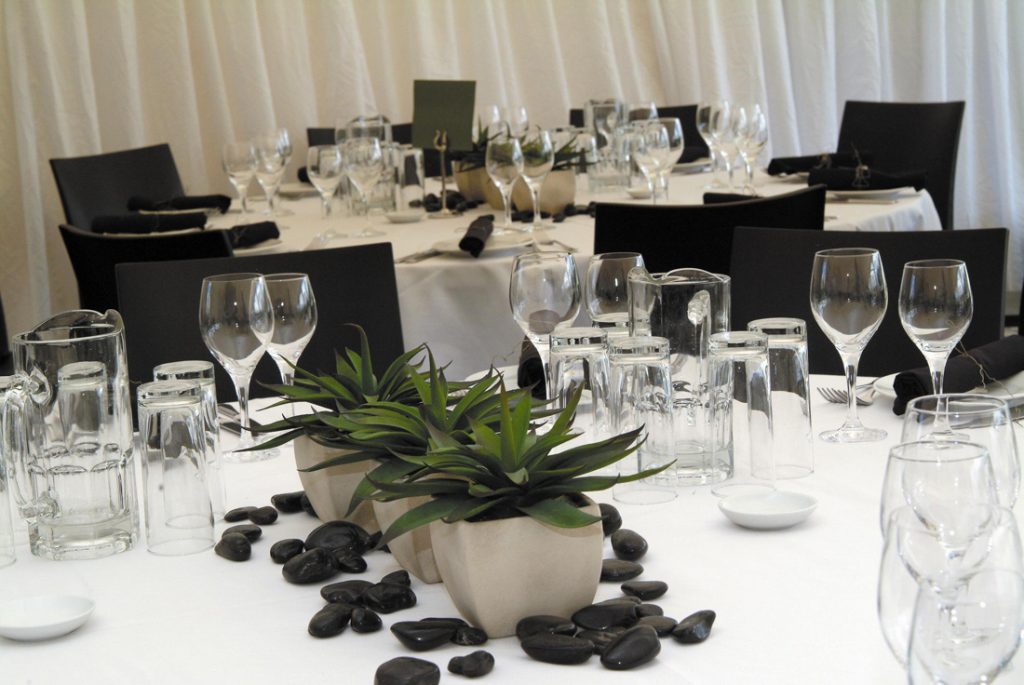 Birthday parties can range from big to small, indoor or outdoor, themed or no theme for young and old.

Party's today may look a little different than they did 50 years ago when Barlens was first established. Yet Barlens has been at the forefront of trends and innovation to continually provide great parties that last a lifetime.

Wanting to step back in time for your party? Here are some ideas from the trends Barlens has witnessed in the last 50 years;

The 1950s are known for its cocktail parties and sock hops. A sophisticated soiree at a hosts house included plenty of punch, scherry, and h'orderves. Sock hops were popular amongst teenagers with balloons and a jukebox playing rock and roll!

The 1960s was a time of cultural revolution. To throw a swinging sixties party put on your favourite record, and cut loose on the dance floor with the twist and the mashed potato! Cocktail parties were also very popular in 1960s thanks to popular TV series Mad Men.

The 1970s was all about the disco. Lights, disco balls and a dance floor are key ingredients to a great 1970s party (not to mention hair as large as your flairs!).

1980s parties were famous for fluro outfits and dancing along to your favourite cassette tapes! Perhaps a little ‘Let’s Get Physical’ by Olivia Newton-John.

For a typical 1990s party be sure to play lots of MTV hits (Spice Girls are a must) and match your best denim on denim. Karaoke also rose in popularity during the early nineties parties.

Pinata's, party pies and pool parties were in great supply during the 'noughties'. Technology advanced in leaps and bounds and you might have taken some happy snaps with your flip phone.

Parties in the 2010s seem to be bigger than ever! Big music from small devices, plenty of selfies, minimalistic decorations and social media invitations. Increasingly party's have moved out of the lounge room and into marquees and other venues.