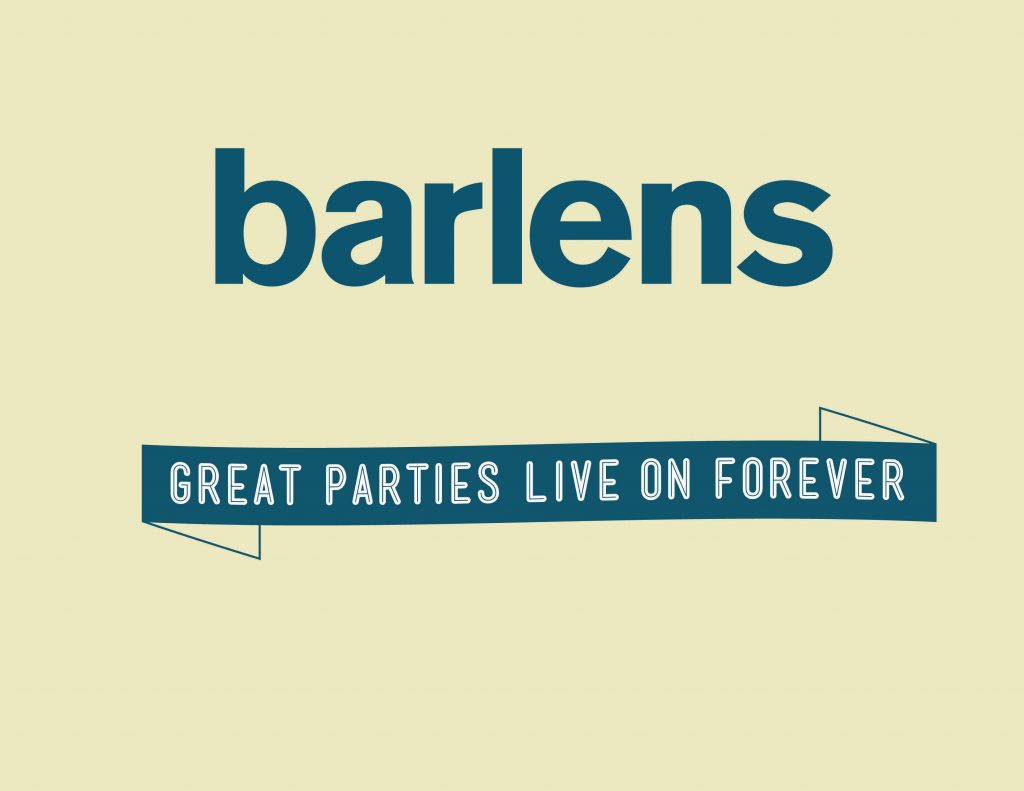 With over 50 years of operations under its belt, Barlens has become a quintessential part of the Canberra community over the last half-century.

Founder Barry Whyte has always been proud to be a part of the local community, providing joy and happiness to clients and their guests.

“We took on a service side for Canberra that no one else would,” recalls Barry. “Who’d want to put all your money into plates and knives and forks and then wash them up?!”

“I think we contributed to a lot of enjoyment, and we were in the start of a lot of the early functions. We contributed in the early days to the race club, to helping the success of the Black Opal and we were there for the start of the multicultural festival when it was in the park and we put up 50 marquees and people worked around and filled the whole thing.”

Barlens is a household name around Canberra, known for its great parties that live on forever.

“Barlens has a very big presence in Canberra. Even if you’re out and about and you’re overhearing people’s conversation about ‘oh you want to have a party?’ you’ll hear Barlens name,” says Operations Manager Greg Whittle.

“Barlens is not only the party centre; we do all the major events here in Canberra. Predominately Barlens is synonymous with anything big or grand that attracts public attention in Canberra” says Greg.

Barlens has also touched surrounding communities through providing services and help to those in need. In 2009 Barlens responded to the Black Saturday bush fires to build a temporary base camp for the Victorian DES and emergency accommodation to sleep 500 people. Between receiving the call at 10.45pm and 9.30am the next day a dedicated Barlens team had travelled 250kms to establish a sleeping area, a mess hall and a logistics area.

Events are often at the heart of fundraising and Barlens has a rich history of partnering with local charities to help make their goals a reality. Every year Barlens donates hundreds of thousands of dollars’ worth of event equipment, marquees and personnel to support the great work of charities across Canberra, Albury, Wodonga and surrounding regions. Some of Canberra’s most loved organisations which Barlens has regularly partnered with include Snowy Hydro Southcare, Canberra Relay for Life and Events ACT.

Any charities wishing to partner with Barlens are invited to contact us and submit a request of sponsorship with a supporting summary of the event for the Barlens team to evaluate.