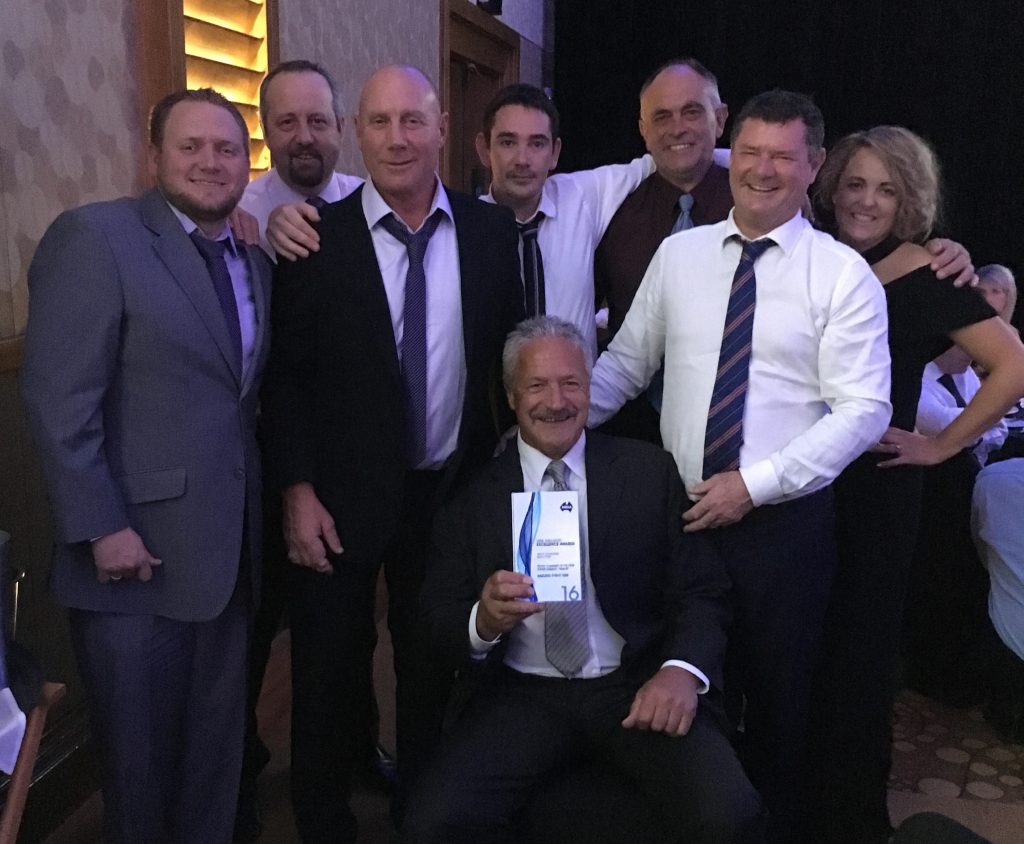 Last Friday, some of the Barlens team were lucky enough to join Australia's event hire elite as a Rental Company of the Year Finalist at the Hire and Rental Association's HIRE16 convention at the Gold Coast.

Competing against some of Australia's best event suppliers, receiving a nomination as finalist was no small feat for our locally owned and grown business operating out of Canberra and Albury, especially following  the challenges of rebuilding the business over the past 18 months.

“I’m incredibly proud of the Barlens team and how we’ve pulled together to create something great out of a less than desirable situation,” says Barlens CEO Peter Taylor.

The title of the HRIA Rental Company of the Year – Events Division, is that of the highest honour to any rental organisation within Australia. Barlens nomination on this occasion has not only fortified our position as industry leaders, but also assured the team that every ounce of hard work contributed was worth it.

“Barlens is a unique business in which we get to be part of the happiness and enjoyment of Canberra and the surrounding community. From weddings and backyard parties to Floriade and the Multicultural Festival, Barlens is there and that is an incredibly rewarding experience”, Says Peter.

The team were incredibly proud to represent amongst the greats in the Gold Coast. We caught up with friends, old and new and, like any good team behind a party, a party we did have. Because at Barlens, we know, Great Parties Live on Forever.