Rental Company of the Year 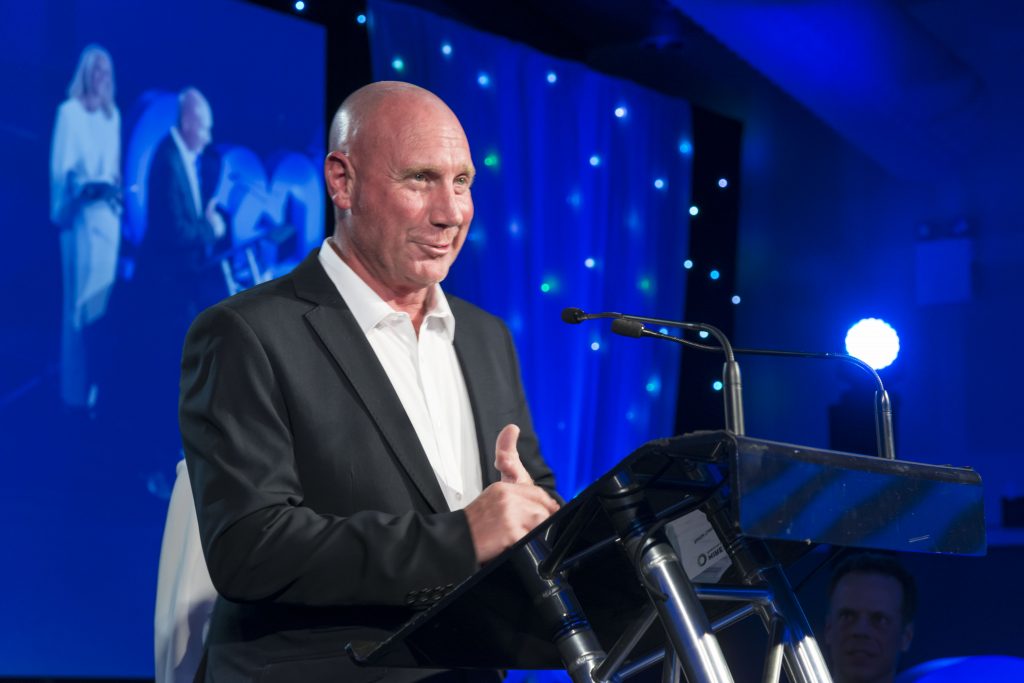 This year saw the Barlens team take home a well-deserved win as the HRIA rental company of the year in the events division. Competing against the rental company’s elite, this was no small feat for the locally owned and grown business operating out of Canberra and Albury for more than 52 years.

The HRIA is the key national industry body representing the $6bn hire and rental industry in Australia. This was the third nomination in five years for Barlens who have been celebrating the win all year long.

“Barlens is a unique business in which we get to be part of the happiness and enjoyment of Canberra and the surrounding community. From weddings and backyard parties to Floriade and the Multicultural Festival, Barlens is there and that is an incredibly rewarding experience”, says Barlens CEO Peter Taylor.

Between two Australian branches and a passionate and committed team, Barlens service the corners, crevices and capitals of the Eastern coast. From Canberra’s famous annual flower festival Floriade to the country’s biggest Field Days at Henty, Barlens have no hesitation in boasting about the ever-changing nature of Australia’s growing event industry.

Every year, every event, Barlens reinvent.

The title of the HRIA Rental Company of the Year – Events Division, is that of the highest honour to any rental organisation within Australia. Barlens success on this occasion has not only fortified their position as industry leaders, but also assured the team that every ounce of hard work contributed was worth it. We have an abundance of team members who work behind the scenes to keep things ticking, and have done for many years, this win was also for them.

A few of our long-standing employees include:

Scott Trevenen who joined the team on July 7, 1987

Adam Kolodziejczyk who joined the team on July 1, 1997

James Khan who joined the team on September 2, 2008

Delia Henman who joined the team on September 1, 2009

What happened after Barlens was announced as the HRIA rental company for the year for 2017 you may ask? Well, like any good team behind a party, a party we did have. Because at Barlens, we know, Great Parties Live on Forever.